Adult outdoor house league registration is closed as we are very close to 6 full teams.  Depending on continuing interest, we may review the teams and league structure.  Please contact Curt McQueen at cmcqueen.feds@yahoo.ca if you are interested in adult house league with FEDS and have not registered.

Special Needs Soccer Program is also open for registration!  Please click below for more information and to register!

FEDS Soccer would like to welcome Kyle Fletcher as our new Director of Youth House League.

Kyle has been a part of Futbol in Ontario since the age of 4. The third child of Finbar & Alicia Fletcher, Kyle played for his father as a youth, then moved to the NSL with the now defunct Metro Blizzard.  After being selected to the 1993 U20 Ontario Canada Games Team, Kyle moved on to play with the Ontario National Champions Wexford Soccer Club and the 1994 U20 Canadian Junior National Team which represented Canada at the 1994 CONCACAF World Cup Qualifying Tournament in Honduras. In 1995, Kyle accepted a Scholarship to Central Connecticut State University where he was selected to the 1995 and 1997 All Conference Teams and the All New England Team in 1996, 1997 and 1998. After College, Kyle signed with the Western Mass Pioneers of the USL Pro League where he played 7 seasons. During that time, he was a member of the 1999 USL D3 National Championship Team, earned All First Team honours in 2000 and captained the 2005 Pioneer team to a League Championship and Runners-Up medal in the National Championship Final.

Upon returning to Canada, Kyle earned his National B Coaching License with the Canadian Soccer Association and focused on coaching travel and showcase teams with Brampton Youth Soccer Club and the Erin Mills Youth Soccer Club. Many of the players Kyle coached went on to receive Scholarships to Universities in the USA or sign Professional Contracts.

ABOUT OUR HEAD COACH

Jose Martinez is the Head Coach for the Fergus Elora District Soccer Club. Jose has been coaching soccer at the recreational and competitive soccer level for over 25 years. He is a head coach at Centre Wellington District High School and is currently the U12 FEDS Boy’s coach. Jose successfully attained his Canada Soccer “C” Coaching License in 2021. As a player, Jose played for the University of Guelph Men’s Soccer team. Jose’s favourite players are Alphonso Davies and Janine Beckie and he is a huge supporter of Team Canada (Women and Men). Jose is a firm believer in Ontario Soccer’s long term player development model. He wants to put players first and wants them to enjoy the game of soccer. Jose hopes that players will want to keep playing the game and will one day coach and possibly referee soccer.

FEDS is currently recruiting referees for our upcoming outdoor season!

A great way to keep fit & earn money this summer! 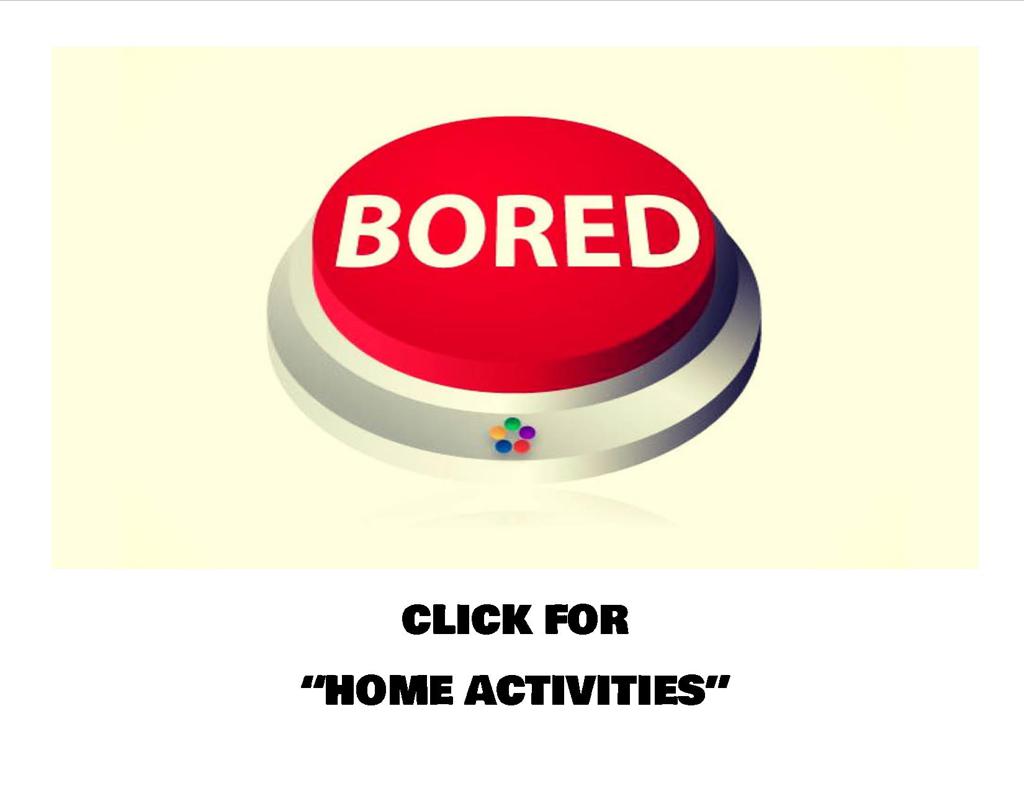